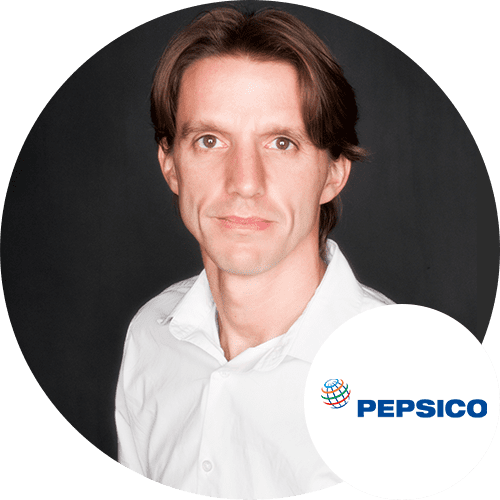 Currently serves as Head of Design and Innovation for Gatorade

He joins Gatorade in February 2011; in his Gatorade role, Xavi is in charge of leading and creating the vision and development of Gatorade and Propel Innovation and their expansion into technology platforms. Xavi leads also the Brand Design team in the transformation of the brand towards a Global Sports Nutrition Brand across the different consumer touch points including retail theater, retail POS, packaging, build-outs, etc

Xavi was born in Barcelona where he earned a degree in Architecture. He has a strong sports performance and design background stemming from his 11 years of experience with Nike. His last job leading Nike Retail in Brazil where he developed the Retail Strategy towards 2016 Olympics and 2014 World Cup. Previously Xavi also led Nike’s Retail Team in Mexico and Spain. Before joining Nike, Xavi spent two years in Mango as an Architect designing stores around the globe

A passionate sports enthusiast, Xavi enjoys triathlon, running, skiing, surfing, and diving. In addition, he plays soccer and is an avid fan of FC Barcelona.