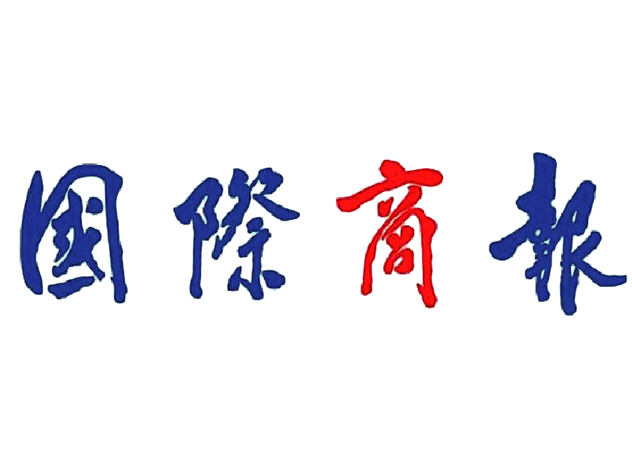 As the authoritative daily newspaper, sponsored by the Ministry of Commerce (MOFCOM) of the People’s Republic of China, the International Business Daily (IBD) was founded in April 1985 and inscribed by Mr. Deng Xiaoping, the chief-architect of China’s reform and opening to the outside world.

IBD, the named newspaper as designated by the Chinese government upon its accession to WTO for publishing updates on China’s import and export administration, is growing with the development of China’s trade, economic cooperation and cultural exchanges with foreign countries. Aimed at “helping China know better about the world, and promoting the world’s understanding of China”, the IBD serves as an important platform for both Chinese and foreign business circles to follow laws and policies related to China’s foreign trade, the new trend of domestic and global market, and the evaluation of local investment environment in and outside China.